The 7 Race Series is very pleased to announce the appointment of Sean Bicknell as the new Race Series manager. Sean comes to us with a wealth of event management and organisation experience, gained during a varied career across a number of business sectors.

On top of this, and more importantly in our eyes, Sean is a true petrol head like the rest of us here at the 7 Race Series. He raced a Lotus Exige for many years in the Elise Trophy and has owned a Caterham 420R race car for the last five years or so. We are looking forward to Sean joining our team and helping us all push the 7 Race Series to new levels within UK Motorsport.

“I am very pleased to welcome Sean to the 7 Race Series” comments Andy McMillan. “Sean will be an asset to the race series, and I am looking forward to working with him in 2022.”

“This is a great opportunity to work with a fantastic group of drivers, and staff at the 7 Race series” adds Sean. “I am looking forward to continuing the good work from previous years, plus executing some new ideas we have, that will hopefully elevate the race series to an even higher level than it already has in the UK and European clubman racing scene.”

Our traditional race season curtain closer took place at the former F1 venue of Estoril on the outskirts of Lisbon as our British racers were joined for a non-championship race by our Portuguese friends.

With a change in format with 2 heats and a final, grid positions for the first heat drawn from a hat it was all bets off for the separate races for 1600 and 420R cars.

Jonathan Mitchell took victory in both heats but a deluge sweeping the circuit before the start of the 420R final meant it was anyone’s for the taking. The Portuguese racers compete around the circuit numerous times over the year but usually in somewhat drier conditions! After 30 minutes it was Jonathan who took the overall victory with series returnee Adam Clarke the second UK registered driver in 6th and Mark Stansfield in 7th.

All 3 of the 1600 races were stunning to watch. With Luis Felipe Oliveira just taking the victory in heat 1 from Mark Roberts and Jay McCormack leading home a fabulous battle in race 2, it was an expectant audience that watched a scintillating final race.

As McCormack and Ben Winrow escaped at the front there was a 7 way scrap for 3rd which was eventually won by Tim Child after a battle that saw him, Roberts, John Shiveral, Michael O’Reilly, Oliver Gibson and Geoff Newman together and swapping positions for the full 30 minutes. All 7 were covered by just 1.1 seconds at the chequered flag… and not a wing missing!

And so our season comes to a very entertaining close and we’re finally back racing around our favourite circuits in Europe.

Thank you to all our fabulous drivers, the hardworking mechanics and the professional teams that race with us. We’ve loved having you in our paddock and we look forward to seeing you in 2022!

The 2022 calendar for the 7 Race Series is coming together nicely. At the time of this article all dates are still provisional and there have been changes from the first draft we published a couple of weeks ago, but we are working hard with the circuit owners and race organisers to get it nailed down as fast as possible. The latest version of the 2022 calendar is below:

“It always takes time to get the race calendar set in stone” comments Andy McMillan. “The 7 Race Series has always strived to take it’s drivers to the biggest and best circuits that the UK and Europe has to offer and 2022 will be no different. We are working hard with MSVR to finalise our UK calendar, the circuits are chosen, we are firm on those, we are just zeroing in on specific dates. We are also getting really close with our European invitational events, we have long established relationships with our European partners and we are excited for what we will be offering in 2022”

“A season opener at Donington park followed by the awesome Brands Hatch GP will make for a fantastic start to the 2022 campaign.” Says Sean Bicknell, 7 Race Series Manager. “With Snetterton 300 and Silverstone GP following up to make an excellent mid-season, then a UK season closer at Oulton Park to round off the campaign, we are looking forward to a very exciting 2022 UK championship” he continues, “If you then add into this, a European invitational round at Spa, then our Winter ‘Fun in the Sun’ events in Barcelona, Monza and Estoril, I genuinely believe we have the best calendar of any clubman race series in the UK” 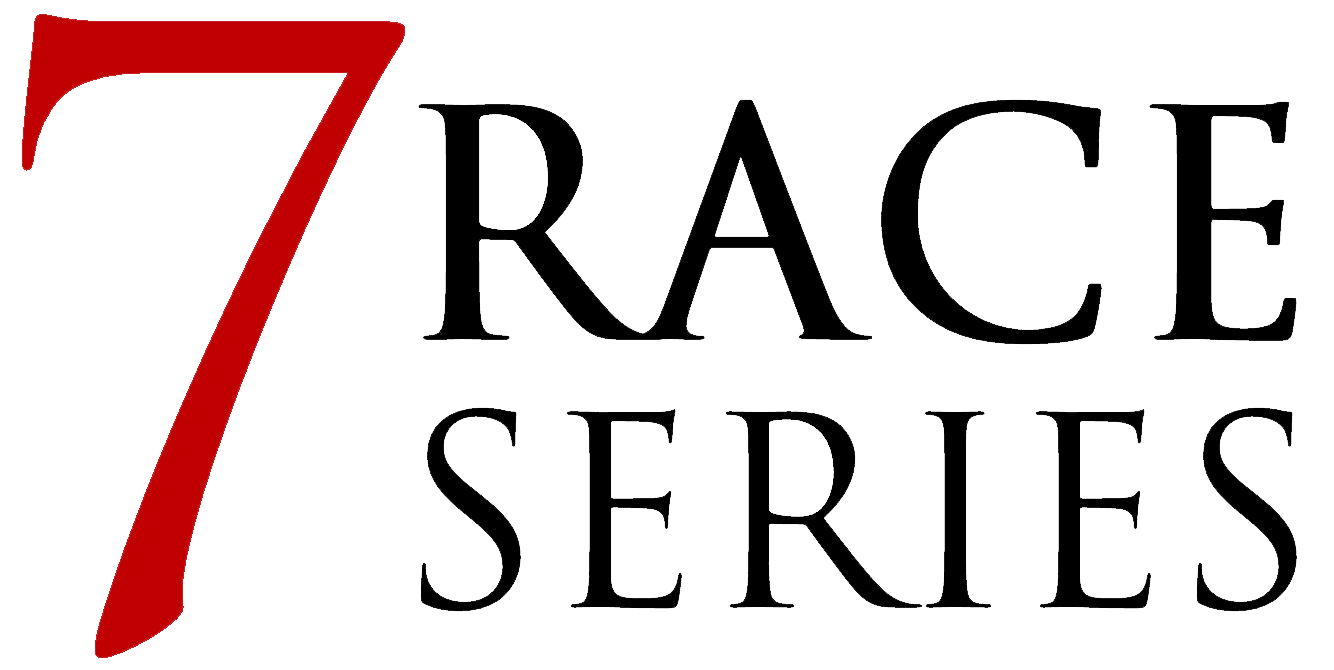